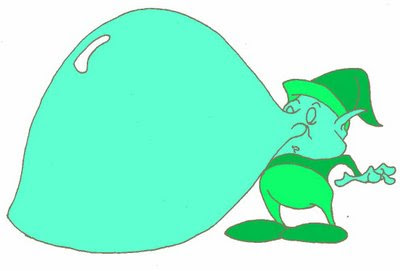 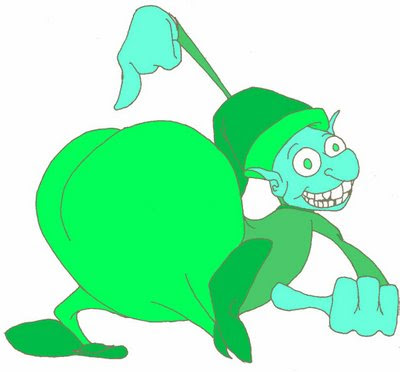 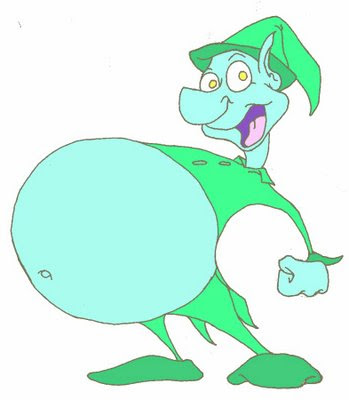 Don't ask me how the colours got screwed up.  Oh well, Merry Christmas one and all.
MGM Cartoon 1939 Peace On Earth
Uploaded by shawshawshaw
Posted by David Germain at 11:15 PM 2 comments:

That's the title of the new show I've been working on for the past few months.  I've finally been told when it will debut on TV.  It'll first air on Dec 23, 2008 at 7:00 a.m. on CBC.  Tivo it if you have to.  To whet everyone's whistle, there's a trailer online for it so that you can get an idea of what the show is like:
I think the main goal of this show, besides entertaining the pre-kindergarten demographic, is to help kids develop an appreciation for music.  Besides all the characters being walking/talking instruments, they're also named after famous musicians.
Ella is named after Ella Fitzgerald:
R.C. stands for Ron Carter I think:
Billie is Billie Holiday:
Buddy is named after Buddy Rich:
Bonus: Buddy Rich on the Muppet Show
Krupa gets his name from Gene Krupa:
And, of course, I think the most obvious one is Louis being patterned after Louis Armstrong:
Once again, the show debuts on Dec 23, 2008 at 7:00 a.m. on CBC.  It's regular schedule is 6:00 and 9:00 a.m. on Saturday and 7:00 a.m. on Tuesday, Thursday, and Sunday.  Watch for it.