I did some more commentary 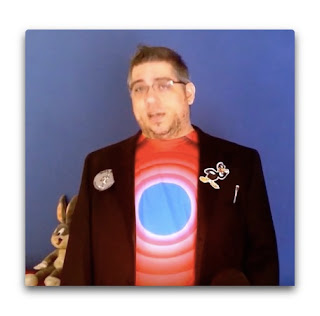 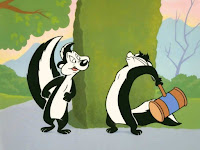 That's right.  The good people at Ferris Wheelhouse invited me back to do some more commentary on Looney Tunes videos.  I and host Trevor Thompson had such fun last time and it looked like most of the response to those videos was positive, so we got back at it again. The two of us recorded them just last week.  We did all Pepe Le Pew cartoons.  His plan is to release them all on every Saturday in February in time for Valentine's Day.  So February looks like it could be a fun and romantic month.  Everyone can curl up with a significant other and bask in the amorous glow of Pepe's raging hormones accompanied by commentary by me and the self-appointed Looney Tunes critic. 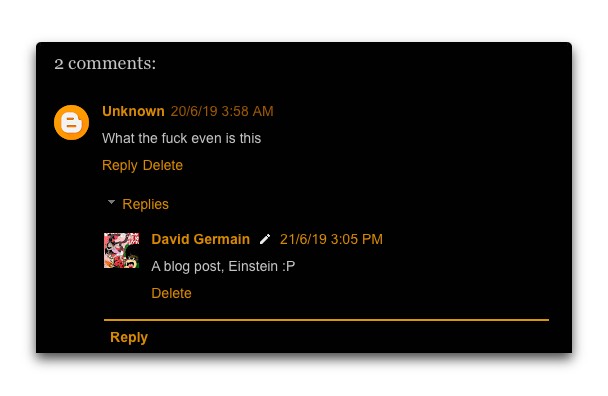 Please observe a moment of silence for the that person's two lonely brain cells who died that day.

Now on with it.  The commentary we did was...

Donald, you're at a different studio. You have nothing to worry about.

Jeez, Fred. Are cartoons from every other studio going to vent for the sake of their delicate egos now or....?

Okay!  Back through the timeline portal you came from Rick.  Mr. Poopy Butthole says "hi".


Posted by David Germain at 6:49 PM No comments: Links to this post

I set it up on teespring just recently.  It's got artwork of my own design on it.

You can order your own mug at this link to teespring here.

Happy drinking!
Posted by David Germain at 11:32 AM No comments: Links to this post